The Asociación de Mujeres Empresarias, Directivas y Profesionales (ADE Vallès) has announced its honorary prizes for 2020 for the third edition of its ADE Vallès awards, in recognition of female business talent.

Other prize-winners in this edition include Teresa Baró Catafau, Director of Verbal No Verbal for the Perseverance category, and Gisela Llovet, Founder and CEO of Rekilibra, who received the award for the Creativity category.

Due to the ongoing health situation, the usual prizegiving ceremony, where partners, business sector representatives, and local politicians from Vallès are all normally in attendance, was planned for 27th November, but was instead held virtually, and the celebration dinner was postponed until 2021, with the date yet to be decided.

The ADE Vallès awards recognise the entrepreneurship, creativity, and perseverance of women in business throughout the year. In general, they aim to motivate and create an awareness around the deserved recognition of women in director positions.

Since 2012, the organisation has also worked to promote the presence of females on administrative councils and to develop specialist training for professional women. Among its next objectives is the acknowledgement of female leaders in start-up projects.
The Association currently has around one hundred businesswomen, directors, and specialists from different professional sectors. 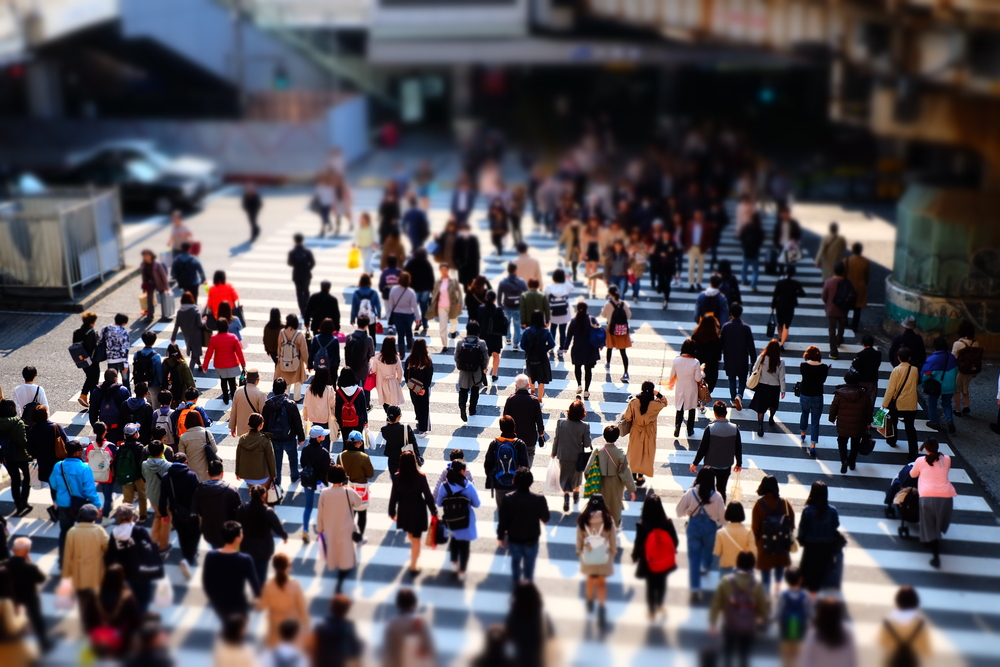