Kreston Iberaudit, Kreston’s member network with over 400 professionals in offices across Spain, Portugal and Andorra held its 2017 national conference in Granada. Over 70 Partners and professionals were in attendance.

The meeting was attended by Jon Lisby, CEO of the international network Kreston, with presence in more than 100 countries. Lisby has presented Kreston report, currently the 12th largest accounting network in the world and emphasised the opportunities of “Keep being more Kreston”.

The conference was opened by host Pedro Maza, Managing Partner at Kreston Iberaudit’s Granada’s office and then Mercè Martí, Chairwoman and CEO at Kreston Iberaudit, presented on the company’s performance this year and she has announced the new objectives for the new year “based on reinforce our expansion strategy.”

This edition was attended by Andrés Navarro Galera, University Professor, Director of the Department of Financial Economics and Accounting at the University of Granada, who has analysed the current situation of the Public Sector. José Antonio Rodríguez Salas, Mayor of Jun, has presented a conference about social media. Additionally, Alberto Garau, member of the Technical Committee of the firm, has presented the session about independence in the audit and Jorge Borrajo, member of the Tax Committee, has presented a tax technical session.

The conference was closed Juan Luis Gomeza, Executive Vice President of Kreston Iberaudit, who was recognised during the event for his valuable contribution following his voluntary resignation. 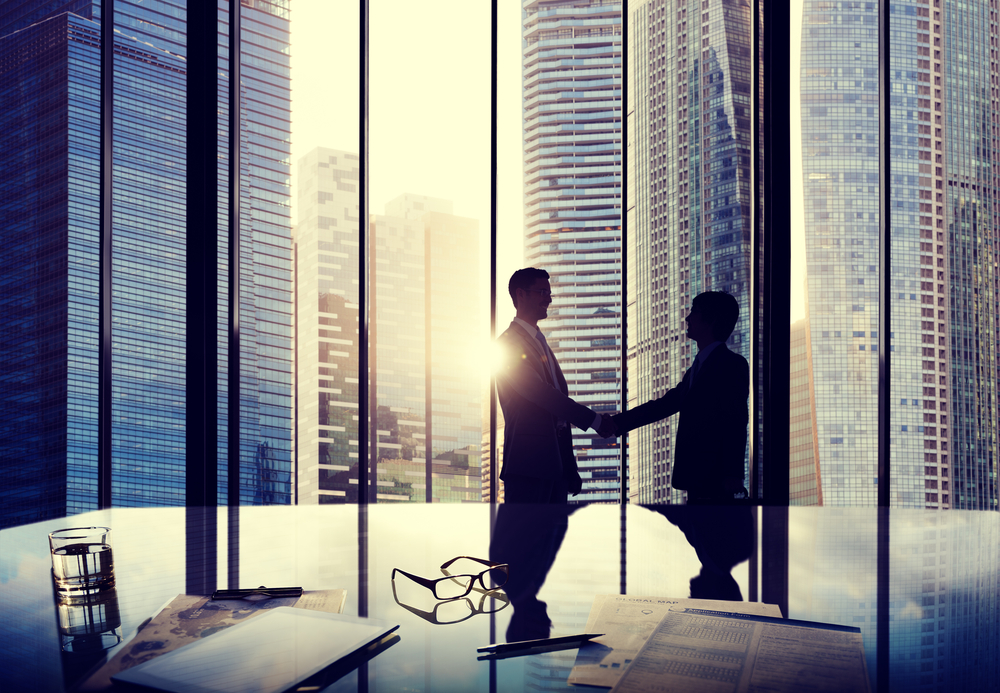 To alleviate the effects that the pandemic is having on companies, the European Union approved the well-known Next Generation EU plan, funds for recovery that in our country reach a budget of 140,000 million euros over three years, of which 72,000 million euros would be [...]
See more 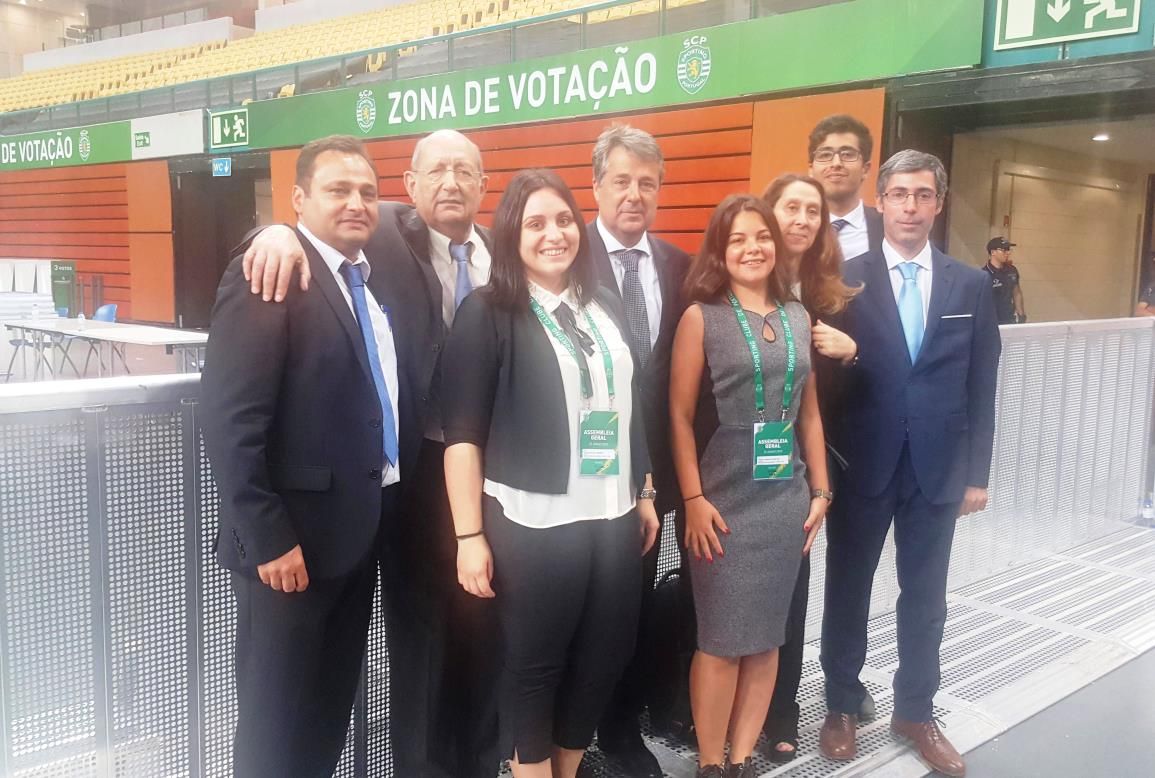 Kreston Iberaudit Portugal office carried out the high profile audit of the voting process of the General Meeting of Partners of the Sporting de Lisboa on 23rd of June, because of the dismissal of the members of the management organ of the club.
See more 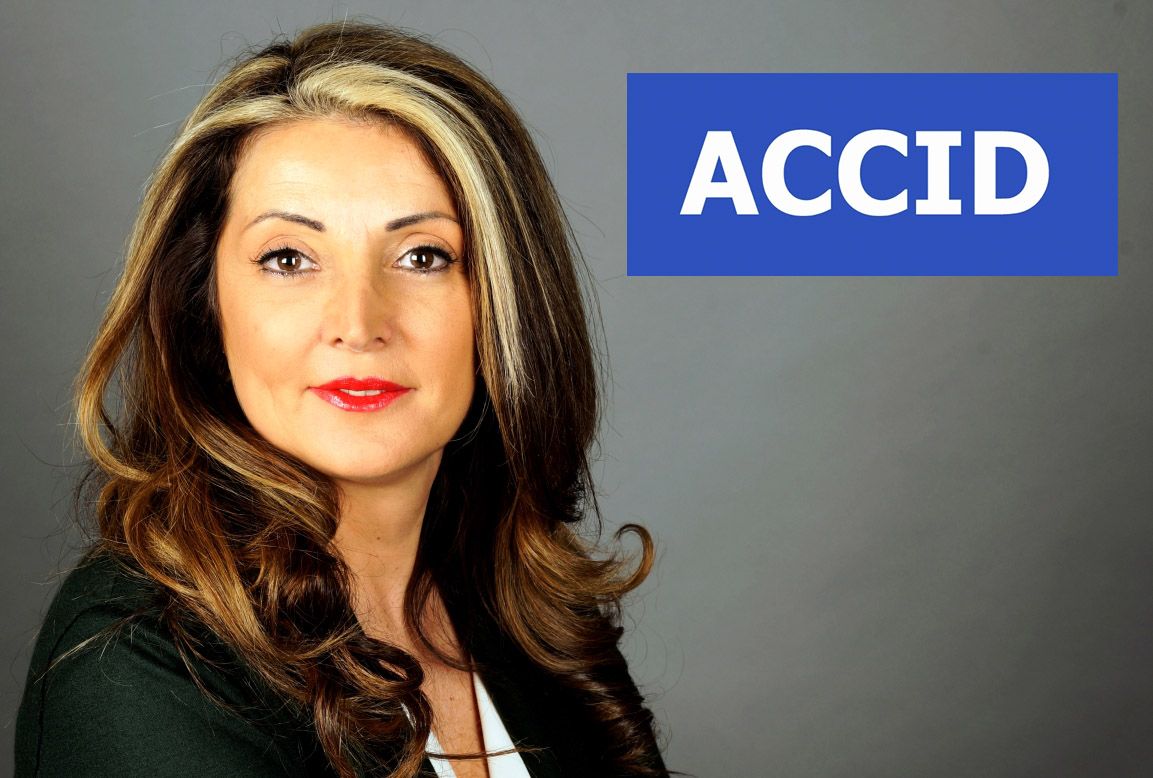 Mercè Martí, first woman awarded with the “Professional Career” Award of the Catalan Association of Accounting and Management (ACCID)

The Catalan Association of Accounting and Management, ACCID, has announced that Mercè Martí, CEO and Chairwoman at Kreston Iberaudit and president of Grupo20 Association, has been awarded with the ACCID “Professional Career” Award, during the V ACCID and APC conference. Futbol Club Barcelona is among [...]
See more